eVTOL Taxis To Go Into Service In Two Years 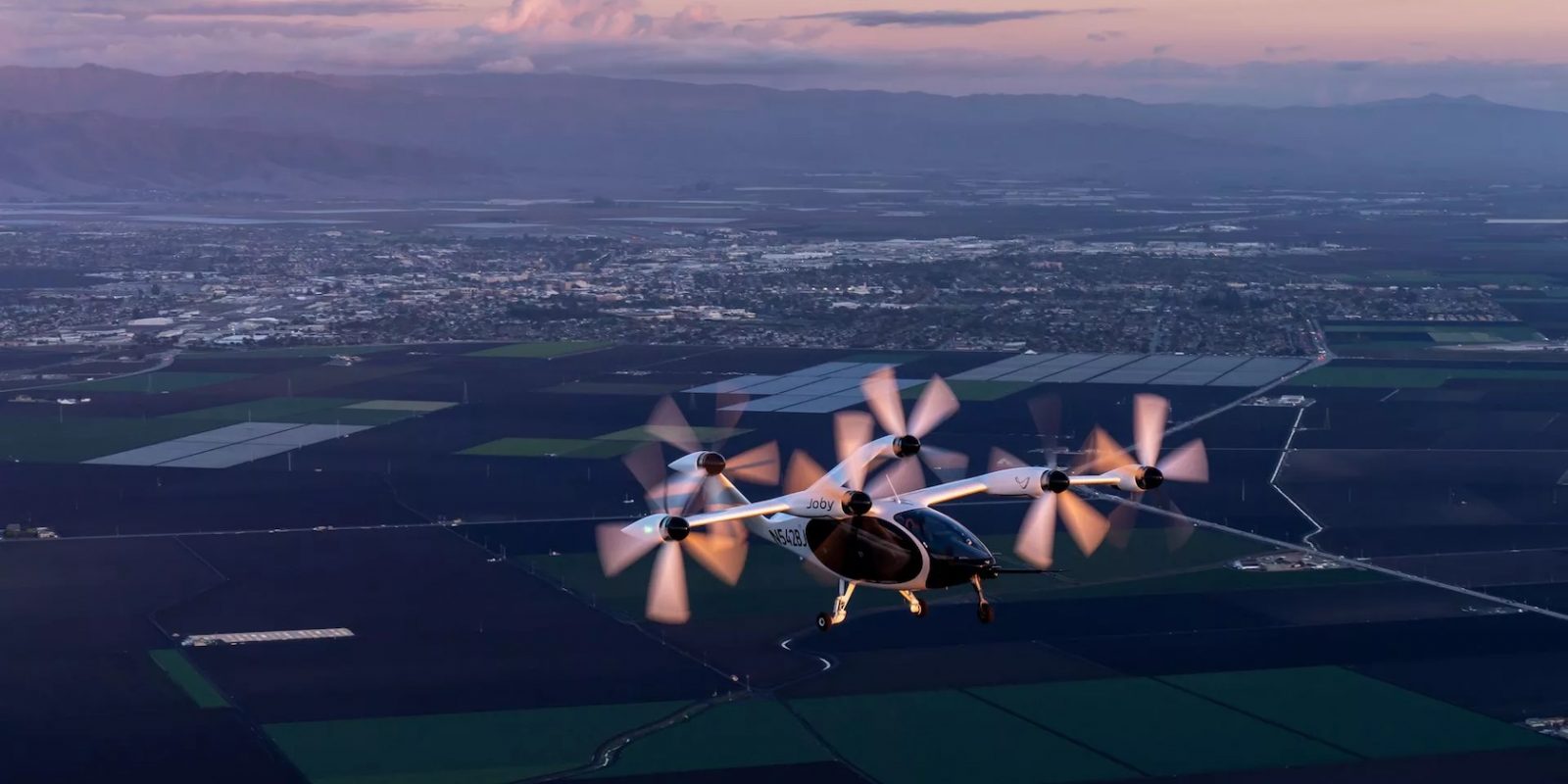 eVTOL Taxis To Go Into Service In Two Ye ...

The Jetson’s sci-fi future is finally here. Odd-looking futuristic aircraft are flying above strawberry and lettuce fields in rural California, as the next era in aviation draws closer.

Powered by electric batteries and designed to take off like a helicopter but fly like a plane, these next-generation aircraft — now undergoing testing — could soon be certified to transport you to the airport or a nearby park.

The big question is, however, whether anyone other than rich executives and thrill-seeking tourists will ever fly in them — and that depends on ticket costs. As it turns out, however, eVTOLs are expected to be cheaper to maintain than traditional helicopters because their electric motors have fewer moving parts.

When we look at current real-world application ideas, most eVTOL companies are targeting fares about equal to an Uber Black trip, which, in fact, could make them a relatively affordable option.

It is accepted fare to think that urban air mobility is billed as the next big thing in transportation — as long as it’s quiet and that electric aircraft can skip freely over congested roadways.

Morgan Stanley in fact projects the market will take off slowly but will be worth $1 trillion by 2040 and $9 trillion by 2050. So far, investors have poured $6 billion into newly public eVTOL manufacturers, including Joby Aviation, Archer Aviation and others.

After soaring initially, most eVTOL stocks have lost altitude in 2022 amid broader economic woes and timeline uncertainty. Executives at Joby and Archer, widely seen as the leading U.S. players, remain confident, saying their eVTOLs are moving out of the research and development phase and into the early commercialization stage.

Both expect to complete the Federal Aviation Administration (FAA) certification process by 2024 and plan to begin service by 2025. One source close to Joby says that the pilot plant at Marina Municipal Airport in Monterey County, California, basically employs workers who assemble aircraft by hand.

Many of the production processes were laid out by Toyota, a Joby investor, to prepare for scaling up. Joby is unique among eVTOL companies for its vertical integration. It has created many unique parts for its aircraft, rather than using proven, FAA-validated aviation components.

That’s because the eVTOLs’ transformational design requires fresh thinking, Joby executive chairman Paul Sciarra tells us. “We’re going to be building aircraft at volumes that will very soon exceed what are traditional aerospace volumes,” he says. “So we had to start with production processes that we knew would scale.”

The “Jetsons” sci-fi vision of urban air mobility for everyone won’t arrive until at least the late 2030s, he says. “You still have to make this into a business one day.”

Projections by Joby and Archer aviators put the eVTOL industry at $1 trillion by 2040 and a massive $9 trillion by 2050. Those are game-changing figures and ones that we have to cater to by finding emissions solutions over the next decade. Huge amounts of money will be thrown at climate change over the next decade–it just comes down to how dedicated and strong-willed our colleagues are when it comes to applications of these potential solutions.