In a career spanning over 30 years, Peter has written about automobiles, innovation, games, luxury lifestyles, travel and food. Based in Tokyo since 1988, he hosts a globally broadcast TV show on Japan’s NHK World network called ‘Samurai Wheels’ with ex-F1 racer Ukyo Katayama, and authored a book in 2014 in Japanese about car culture. Over the past 3 decades, Peter has written for publications including Car and Driver, Edmunds, Top Gear, Autocar, Auto Express, Evo, Quattroruote, The Sydney Morning Herald, Herald Sun, Motor Magazine, Forbes, The Japan Times, GQ Japan, Newsweek Japan, Forbes Japan, Yahoo Japan and Yanko Design. He has raced cars and created his own race teams since 2000, culminating in a class victory in the 2009 VLN 4-hour race at the Nurburgring as well as a 4th-in-class placing in the 2010 Nurburgring 24-hour race, and a 2nd place podium in the 2011 Mazda MX-5 Media 4-Hour race in Japan. Peter is a juror for the Japan Car of the Year and Best Cars of the Year panels. 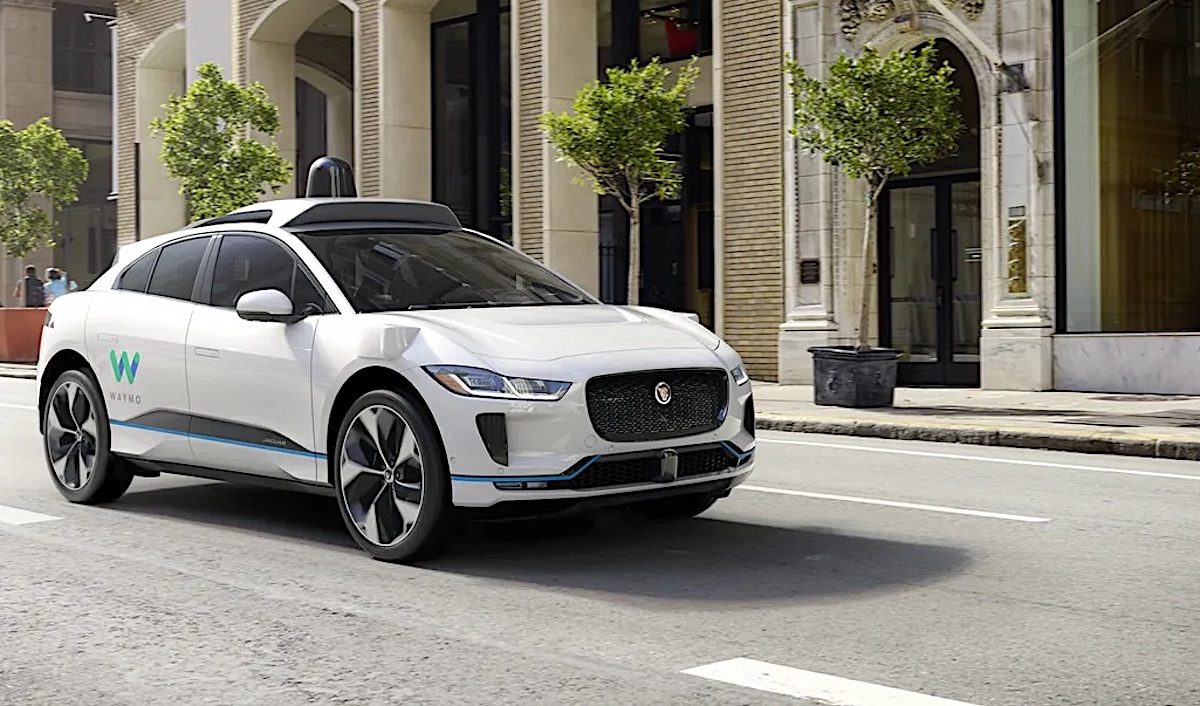 Since late last year, Waymo’s fully driverless cars have been picking up passengers from Phoenix’s Sky Harbor Airport. The company … 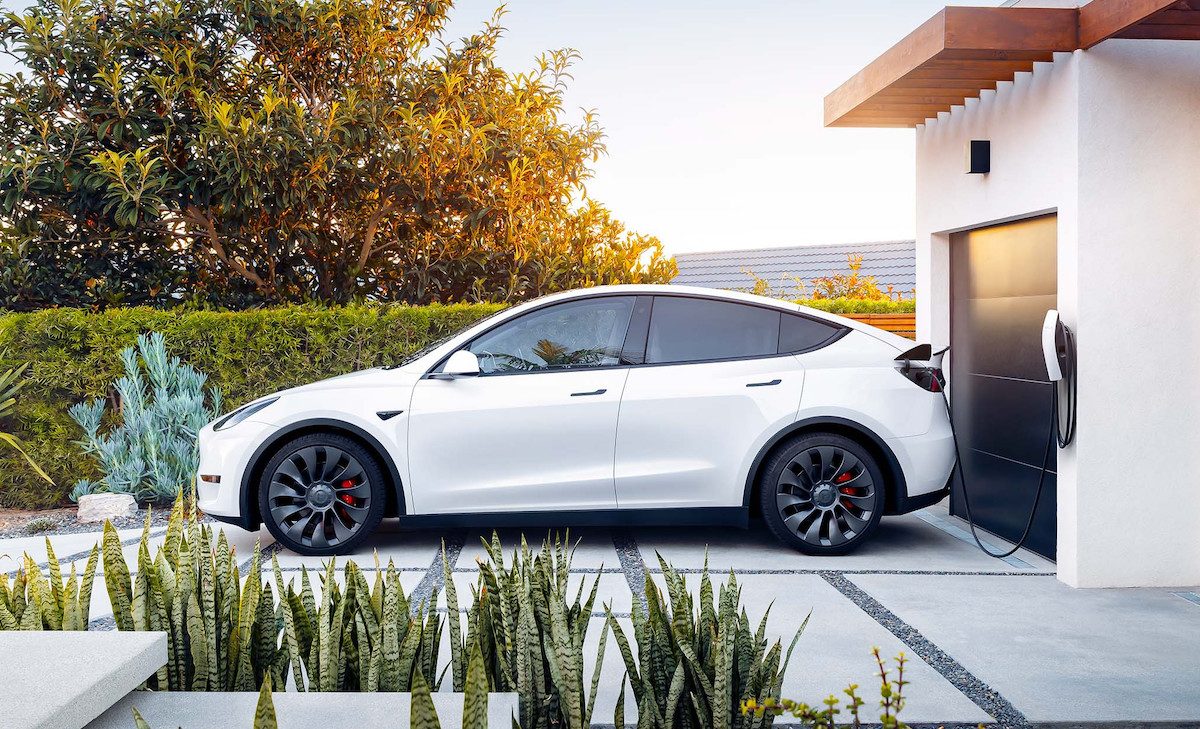 American mayors are in a dilemma. A new poll shows Many want to take forceful steps to fight climate change … 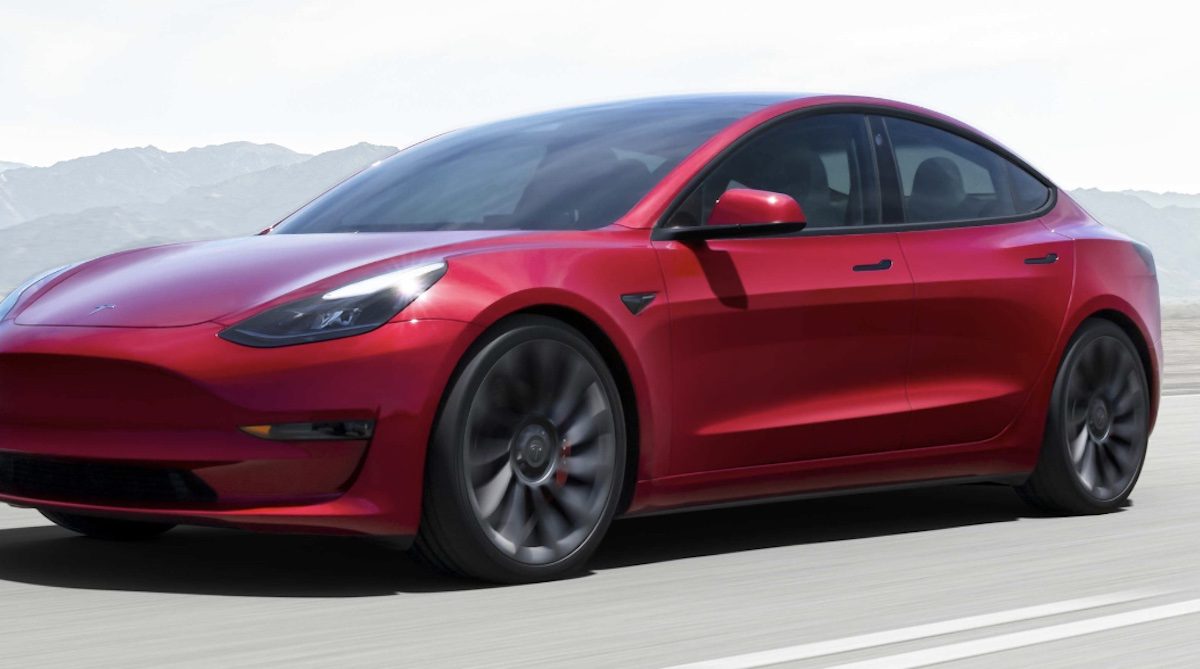 As Prices Fall, The Time To Buy A Tesla Is Now

Tesla is in unknown territory, having to make some rather significant changes of late. A growing number of competitors are … 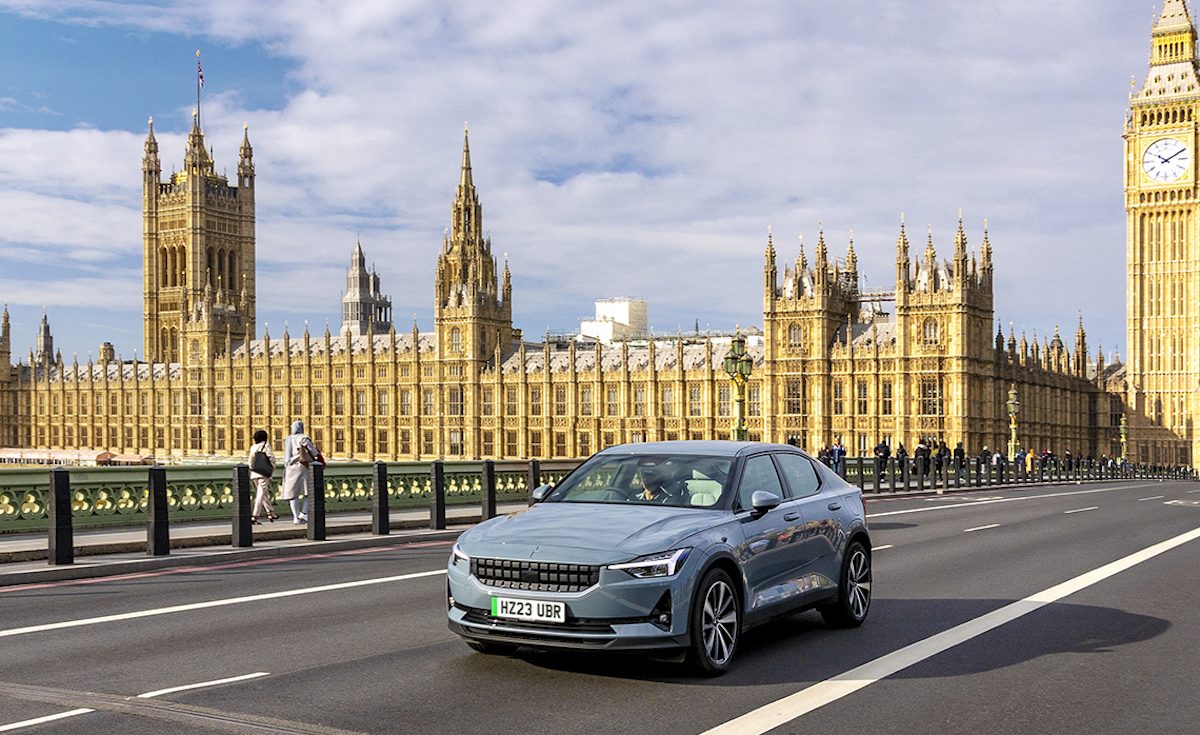 Uber Drivers Can Now Rent EVs From Hertz In Europe

In 2020, Hertz announced an initiative to electrify its fleet of rental cars that started with a huge purchase of … 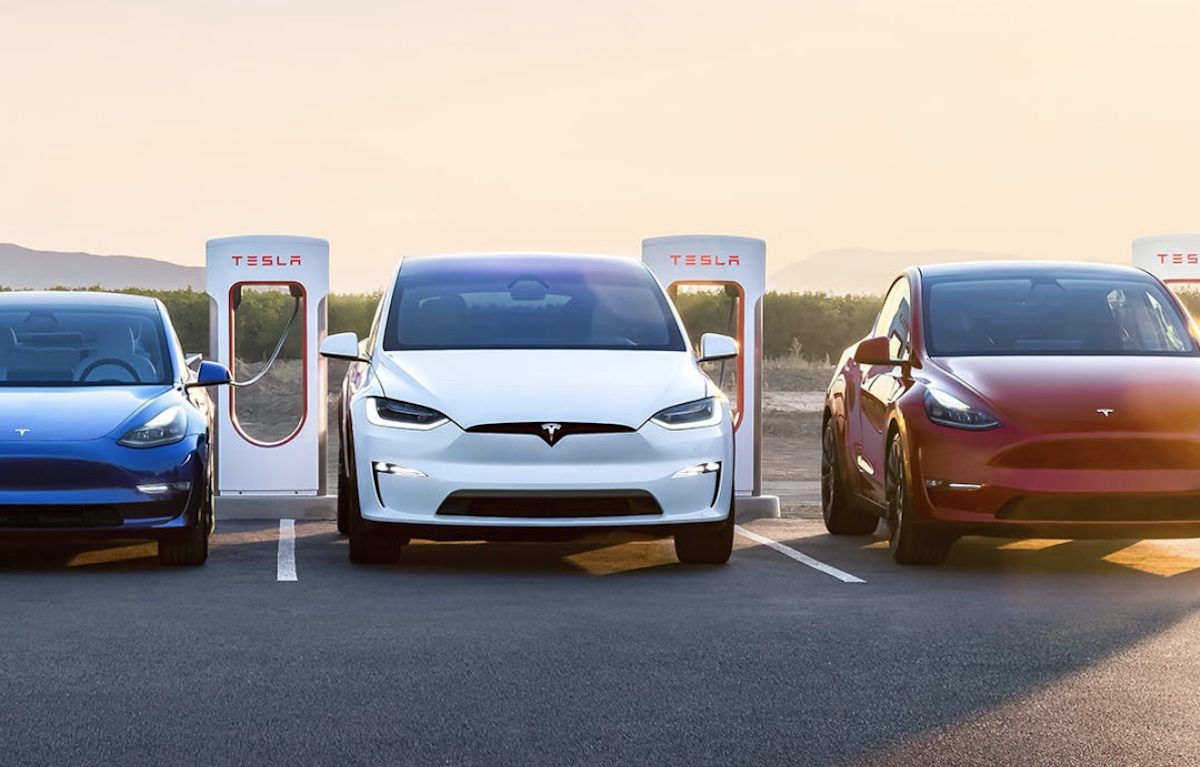 Here Is The Real World Truth About EV Chargers 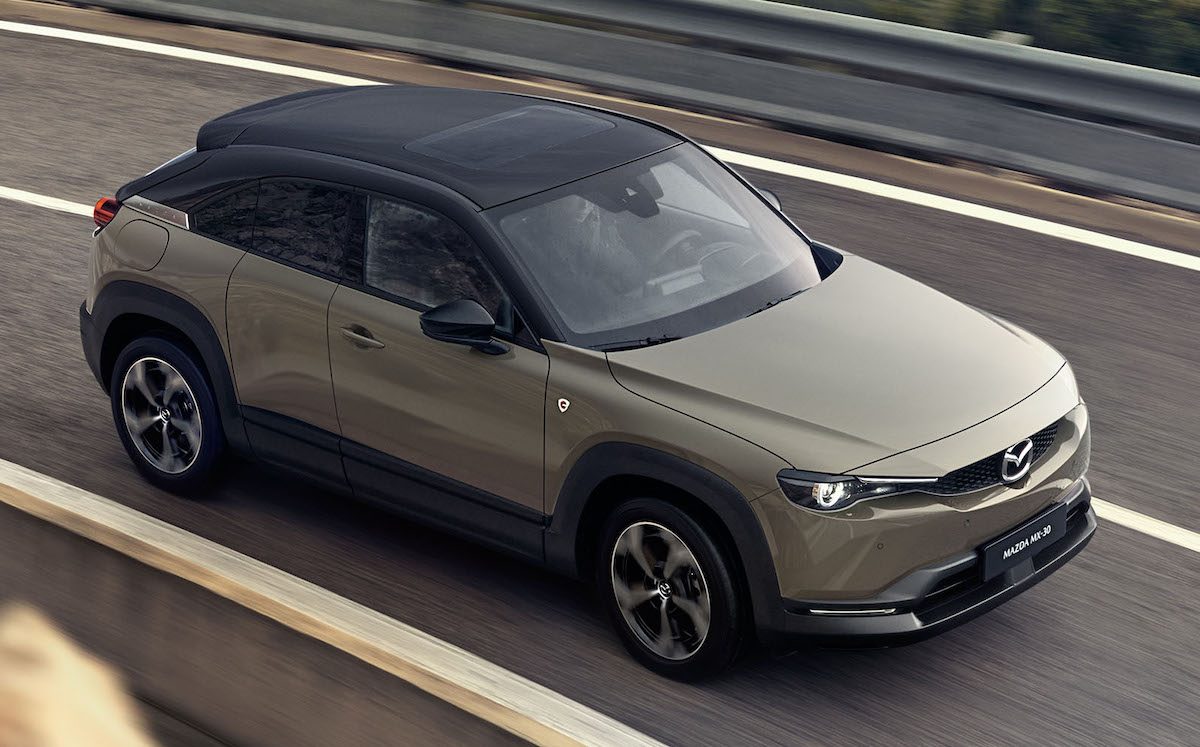 Is The Latest Mazda MX-30 The Last Word In Rotary?

At the Brussels Motor Show last Friday, Mazda unveiled the new MX-30 R-EV powered by a 17.8 kWh battery and …