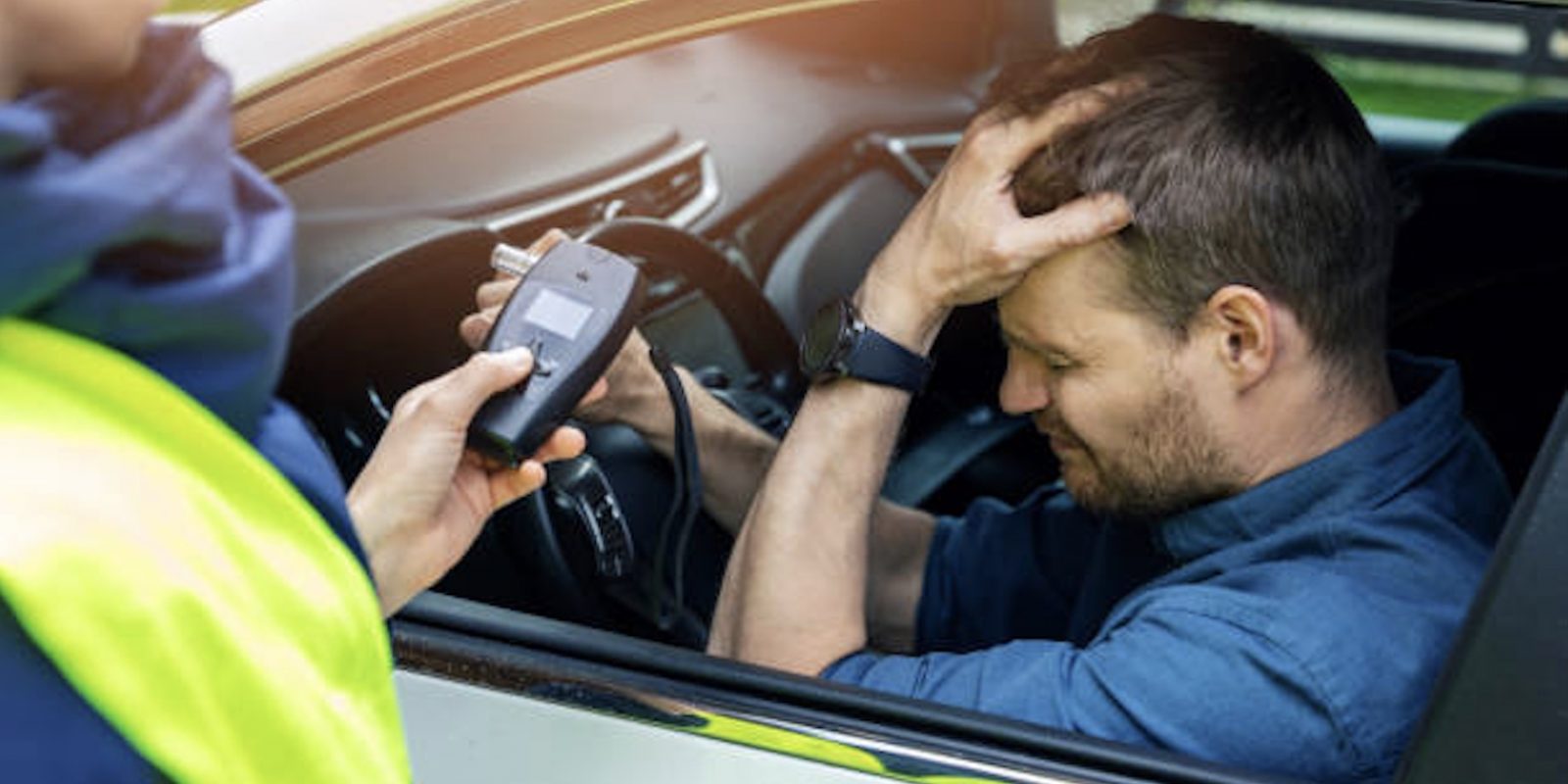 In the very near future, your next car will have a breathalyzer unit, know if you’ve been drinking too much, and be able to block you from driving — even if you think you’re sober enough to do so.

Drunk driving crashes kill 32 people a day in the U.S. That translates to one-third of car fatalities involving drunk drivers, or one death every 45 minutes. This totals more than 10,000 per year, with many other Western countries suffering similar alcohol-related fatality rates. Canada, Australia, and France have similar percentages to the U.S., whereas in South Africa, more than half of its road fatalities are drunk driver-related.

To be honest, we have been hearing about the imminent industry-wide application of in-car breathalyzer units for well over 7 years now, but nothing comprehensive has happened. Until now. Sophisticated alcohol detection technologies now in development could save most of those lives, experts say. According to one source, public acceptance of such units has been one major hurdle.

They’ll soon be required in every new car: Last year’s Infrastructure Investment and Jobs Act gave the federal government until November 2024 to create a rule guiding how these drunk driving prevention systems will be implemented.

Automakers and federal safety regulators are researching two high-tech alcohol detection systems. One automatically detects alcohol on a driver’s breath and the other measures it through the driver’s skin. An early version of the breath sensor is currently being tested by truck and livery drivers in Virginia.

The breath-based systemis further along in development and could be ready by 2024. Unlike existing breathalyzers, which require a person to blow forcefully into a mouthpiece, the new system automatically determines a driver’s alcohol concentration with a sensor in the door or steering column that captures a person’s breath.

A beam of infrared light is then directed at the molecules in the breath. If the system detects the proportion of alcohol to carbon dioxide is above the legal limit, the vehicle won’t move.

The system can distinguish between the breath of drivers and passengers, and parents can program it for zero-tolerance to keep their underage children from driving after consuming any alcohol. In some countries like Japan, they already employ zero tolerance laws towards alcohol consumption, making it illegal to get behind the wheel even if you’ve had just one mouthful of beer.

Meanwhile, a touch-based system could be ready by 2025. It reads drivers’ blood alcohol levels below the skin surface using touch sensors in the car’s ignition button or gear shifter. The sensor shines a beam of light onto a person’s finger and uses near-infrared tissue spectroscopy to take measurements.

A Swedish company, Senseair, has licensed the first iteration of the breath sensor technology, and could bring it to market as early as next year, says Robert Strassburger, president and CEO of the Automotive Coalition for Traffic Safety. The system draws the driver’s exhaled breath into a sensor, which measures the concentrations of alcohol and carbon dioxide present. The known quantity of carbon dioxide in human breath serves as an indicator of the degree of dilution of the alcohol concentration in exhaled air. One challenge for engineers, however, is trying to get the touch sensor to work even if the driver is wearing gloves.

And they’re refining the breath sensor to eliminate “interference” from benign substances with alcohol, such as hand sanitizer and certain vaping liquids.

There are hurdles to be cleared, though. Some liability lawyers wonder how such technologies would interact with other assisted-driving systems, and whether automakers could ultimately be held responsible for drunk driving accidents.

Whether drivers accept this new tech as a vital safety measure or lambast it as a privacy overreach.

We’ve taken an audacious idea and proven the concept,” Strassburger says. “The last red flag is consumer acceptance and being able to explain to folks what the system does — how they benefit from it and why they shouldn’t fear it.”

I’ve been hearing inklings in the industry about the introduction of in-car breathalyzers for nearly a decade, but every time someone mentions it or writes about it, the thread always went cold. Until now that is. Finally, carmakers are making efforts to develop and install cheat-proof breathalyzers to stop drunk drivers from having their way. Whether the units target your breath or a driver’s skin, I don’t care. When lives are at stake, it is definitely not privacy overreach.