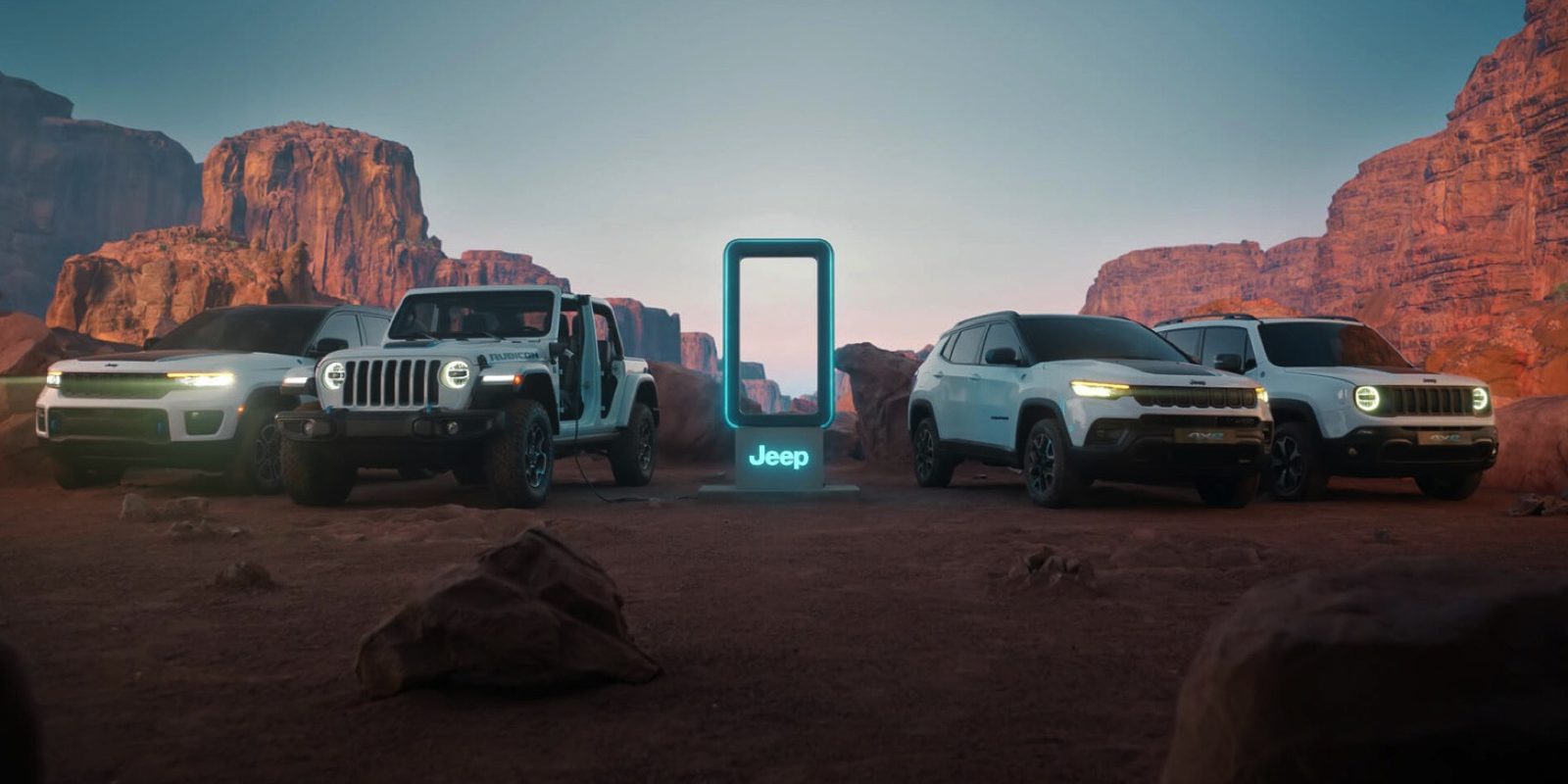 This week, Jeep unveiled its ambitious electrification program at the ‘Jeep 4xe Day’ to showcase the brand’s upcoming hybrid and electric products.

Part One of Jeep’s plan is to produce a full lineup of electric vehicles by 2025, while Part Two is to see EVs contribute 50% of their sales in the U.S. and 100% of their sales in Europe by 2030. To get to that stage, the iconic brand with over 80 years of history, is introducing three new electric SUVs, including an all-new electric Wagoneer and a brand new model called the Recon, plus a Europe-centric model to be named to Avenger.

“Driven by the success of our electrified 4xe lineup in North America and Europe, we are designing and developing the most capable and sustainable Jeeps to date, on our path to becoming the leading zero-emission SUV brand in the world,” boasted Christian Meunier, Jeep brand CEO.

According to an official video, the Wagoneer S will develop up to 600-hp and offer up to 400 miles of range, placing it on a par with rivals like the Rivian RT1 long-range with a reported 400-plus miles of range. Let’s be clear here—that’s some impressive range figures given the vehicle weighs over 2 tons.

In comparison to the current Wagoneer, the Wagoneer S employs bolder, more futuristic lines and even greater road presence.

It’s no secret that the Wrangler 4xe plug-in hybrid was well-received by the media and motorists. It was a watershed vehicle for the brand and put it on the PHEV map. That vehicle introduced the world to the idea of heavy-duty hybrid SUVs designed to tackle off-road tracks. Now EV charging stations are popping up near off-road trails around the country and many parts of the world to top up EV off-roaders.

The 2024 Jeep Recon incorporates strategic similarities to the Wrangler, but it wasn’t created to replace it. Not just yet at least. The Wrangler continues to play a crucial role in Jeep’s lineup as the brand’s best-selling model. In contrast, the Recon is a small electric SUV that features fully-removable doors and glass, in addition to a one-touch power top for a fully open cabin. While Jeep hasn’t revealed any specific powertrain details or exterior dimensions, it did say the Recon will have electronic locking diffs, off-road-rated tires, and underbody protection.