Land Rover EV Will Go On Sale With 300-Mile Range 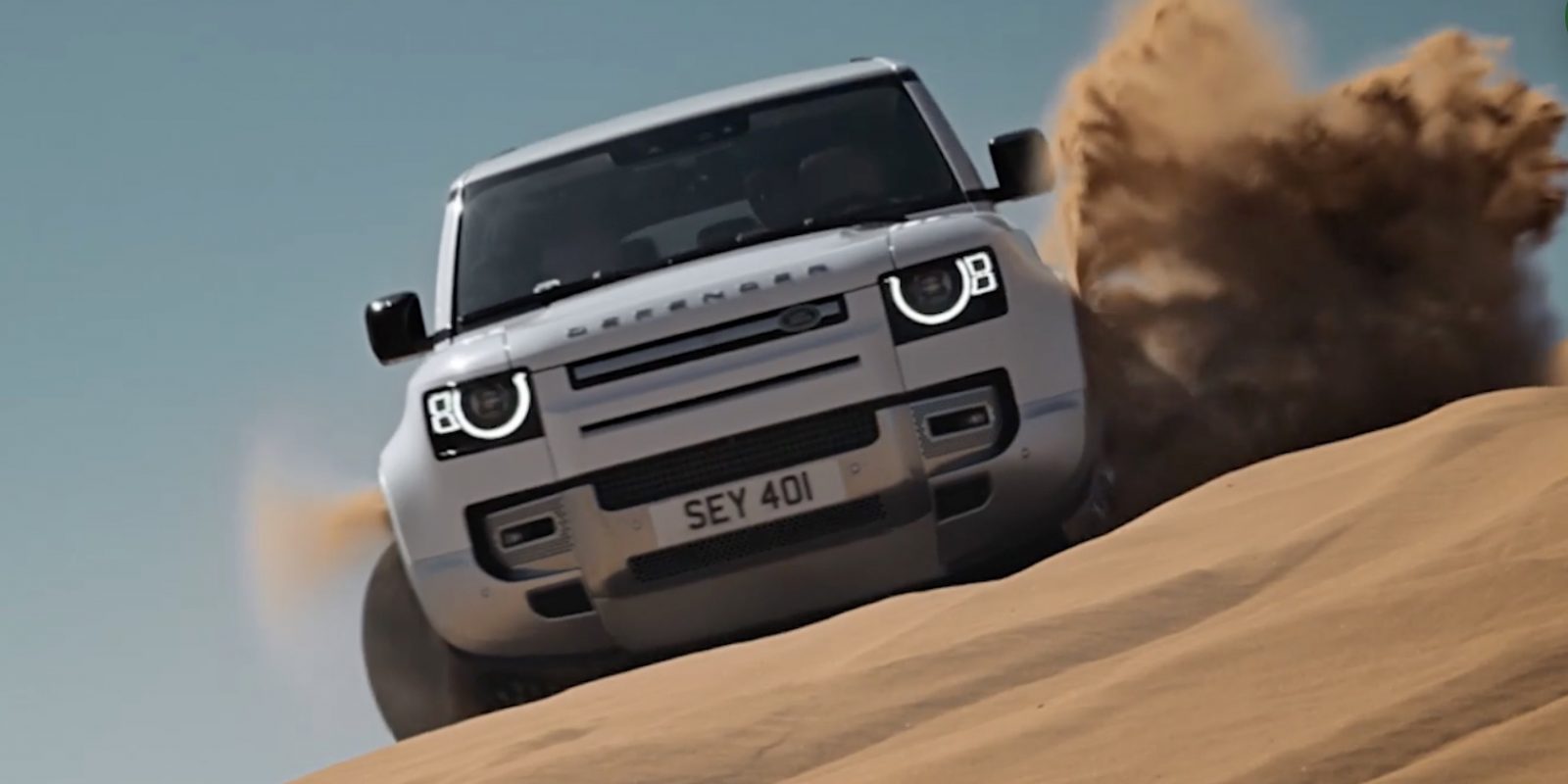 Every carmaker on the planet has or will launch an SUV in the near future and every automaker will debut a fully electric crossover within the next few years. That’s a given if we look at the future plans of manufacturers with regard to more stringent emissions regulations. It’s all about electric SUVs!

And at Land Rover, we can expect to see the Defender go fully electric within a couple of years. The latest version of the Defender 4×4 might have only been added to the lineup in 2020, but sources inside Land Rover tell us that we’ll see EV versions of the 90, 110, and 130 being added as part of a refreshed Defender line-up by 2025.

For this move to happen we will see a switch in platform tech, from the current D7 Premium Lightweight Architecture to the firm’s advanced MLA Flex platform. This chassis can support fully electric powertrains as well as internal combustion engines, and already underpins the firm’s new Range Rover and Range Rover Sport models, with all-electric versions of those cars due in 2024.

The chassis switch comes at a time when the Defender is due for a facelift, but we should not expect substantial modifications to the crossover’s exterior, despite the change in architecture.

Inside, there will also be changes to the infotainment system, including a larger touchscreen, but apart from that, we don’t anticipate too many other upgrades given the high praise that the cabin is already receiving. One area we can expect extra effort from JLR is the area of sustainable materials with Land Rover aiming to improve its credentials in this area.

Land Rover’s engineers are confident about the car’s EV switch and the merits of performance this will bring. We can expect more comprehensive control of the electric power delivery via software management, while advanced torque vectoring will only advance the car’s handling capabilities.

Land Rover is expected to employ a battery of around 100kWh that will fit easily inside the MLA platform, with the aim being to generate at least 300 miles of all-electric driving.

Sharing platforms and production lines with the Range Rover and Land Rover Discovery, the Defender will also be going all-electric and moving upmarket.

Thierry Bolloré, former company CEO said, “We need to make a real family car for the most discerning families. Discovery has to, and should, play this role that could disappear from the market otherwise – in the luxury segments at least. The Discovery will be that car.”

JLR plans the full electrification of the Land Rover line-up by the end of the decade, as well as the reinvention of Jaguar into an all-electric luxury brand. JLR’s factories around the world are also being prepared for the next generation of battery-electric models.

Even though there is pressure from some sections of Land Rover to hasten the introduction of their EV models, the current management is in no hurry, given that the firm has a backlog of over 200,000 cars, mostly high-margin Range Rovers, Range Rover Sports, and Defenders, with some having 3-year wait times.

Even though company bosses are holding back on introducing EVs because the market is thirsty for gasoline-powered Range Rovers etc right now, evidence shows that demand is growing for electrified JLR products. In fact, right now, around 65 percent of all models sold are electrified in some way, from mild hybrids to plug-ins and even the electric I-Pace.