What Facility Is Needed To Power One Million EVs? 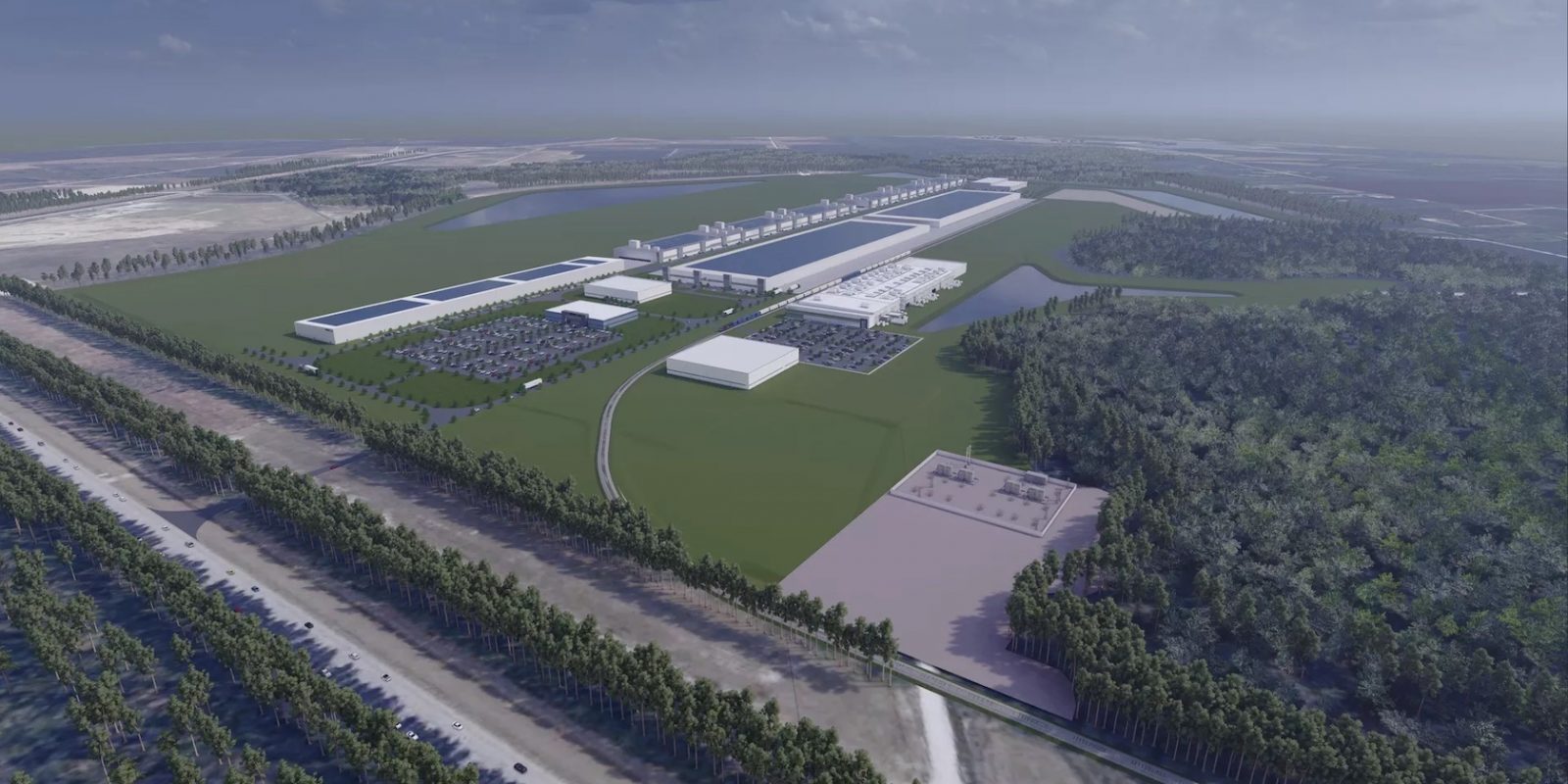 What Facility Is Needed To Power One Mil ...

The world of electric vehicles is all about batteries. So any news about battery development is critical. It just so happens that battery company Redwood Materials is investing $3.5 billion in a gigantic, new South Carolina recycling and manufacturing campus that will produce enough components to power a million electric vehicles.

It’s the latest in a wave of huge investments across America’s emerging ‘battery belt,’ spurred on by new government policies and tax credits designed to promote the development of a domestic EV supply chain.

At the moment, at least 21 U.S. battery “gigafactories,” worth $54.3 billion overall, have been announced since the beginning of 2021, according to Federal Reserve Bank of Dallas research.

Domestic capacity is expected to grow more than fivefold from 2021 to 2026, projects Benchmark Mineral Intelligence, a battery research firm.

Telsa co-founder JB Straubel says, “The federal government has put together a pretty clear set of substantial incentives that guide the direction of this transition, and it’s really benefiting the country right now.”

“There are incredibly large amounts of investment and economic activity coming straight to the U.S., which is a testament that it’s working,” he says.

Redwood’s new battery materials campus, announced Wednesday, will be built on a 600-acre site near Charleston, South Carolina. A total of 1,500 jobs will be created, with operations beginning in phases starting by the end of 2023.

For now, Redwood plans to produce 100 GWh of battery components per year. But the sprawling site has room to expand to “several hundred GWh annually” to meet future demand, says Straubel.

Those U.S.-made components are in high demand, as carmakers now need parts made domestically to qualify for government incentives.

The company collects end-of-life batteries from EVs — as well as consumer electronics like phones and laptops — and breaks them down to their basic metals, including nickel, copper, cobalt, and lithium.

It then reprocesses those materials into new battery anodes and cathodes — EV’s most critical and expensive components.

“If we recycle a battery in the U.S., it’s equivalent to basically mining that material in the U.S. We can do this faster than starting a new lithium, cobalt, or nickel mine in the U.S.,” says Straubel.

The more batteries produced or recycled in the U.S., the less geopolitical risk the country faces from relying on foreign supply chains. Even with all the recent investments, the U.S. still won’t have enough battery capacity to meet expected EV demand by the end of the decade.

There’s a lot that can be said about battery tech and how it’s moving forward. But to me, the most important part of this story had to do with the section about— “If we recycle a battery in the U.S., it’s equivalent to basically mining that material in the U.S. We can do this faster than starting a new lithium, cobalt or nickel mine in the U.S. If that’s the case, then we really need to focus on this capability as soon as possible. Oh, yes, and not having to reply on foreign supply chains is also a top priority for the local industry.