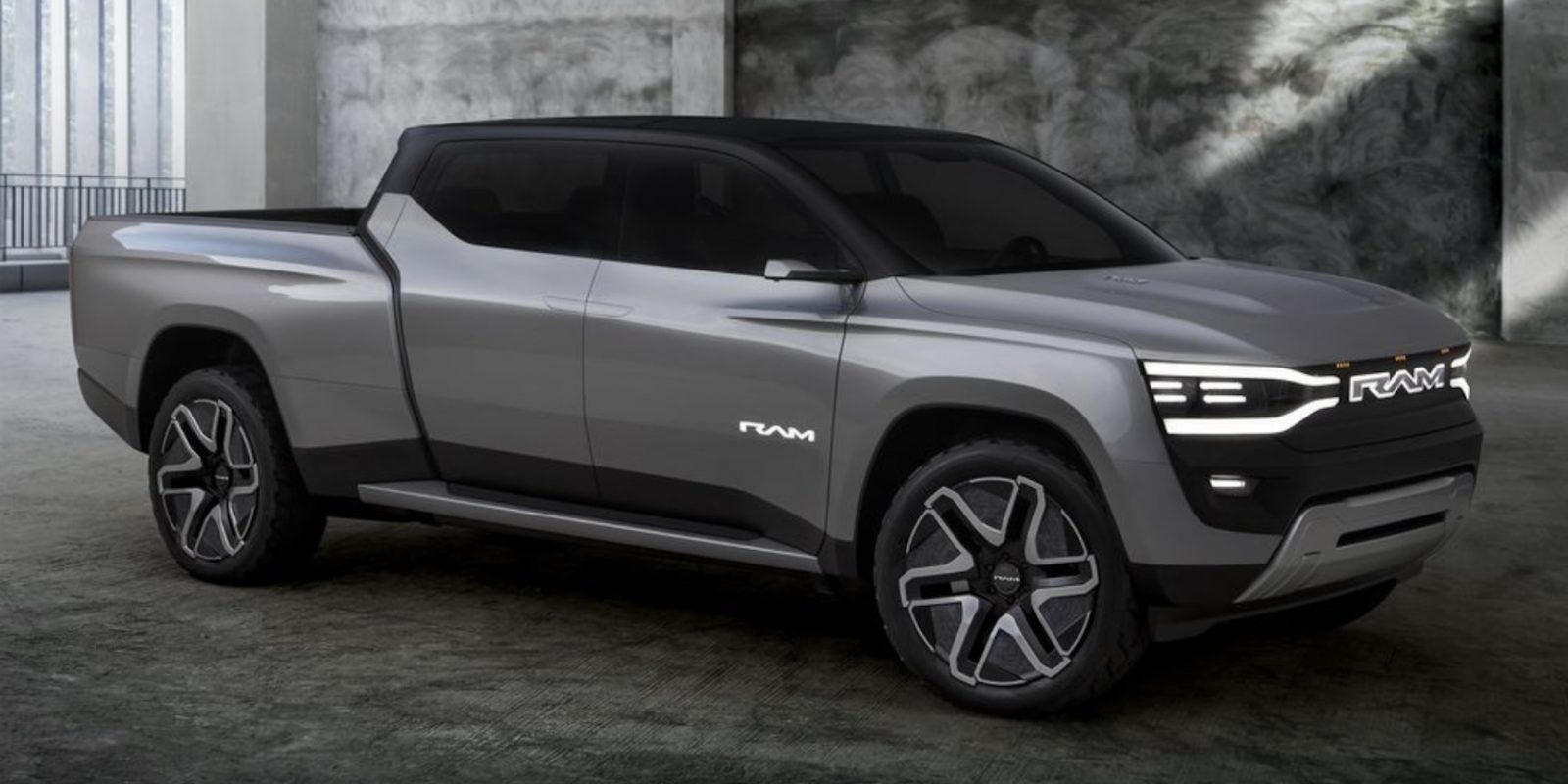 Ford has its F-150 Lightning in showrooms and Dodge is slated to launch its Silverado EV soon, but Ram has remained silent regarding the shift to electrification. Until now. At CES on Thursday, RAM revealed its secret weapon—the 1500 Revolution BEV Concept, which is expected to arrive on the market in 2024.

What stands out, however, are new RAM features including an automated charger and the ability to follow a walking driver like a dog would follow its owner. The brand says the concept has a “shadow mode,” that follows the driver while they walk ahead of the vehicle. Ram said the feature could be useful when the driver needs to move a short distance and doesn’t want to get back in the truck, such as when picking up tools or equipment from a job site. Makes sense. The truck, according to Ram, will follow the driver at a safe distance by using sensors and camera technology to navigate around obstacles.

Ram also is showcasing a new inductive robot charger at CES called the “Ram Charger” for those replenishing their battery at home. Ram said the robot “detects the vehicle’s presence and its charging needs, and automatically moves into position and aligns itself under the vehicle.”

The concept boasts a sleek, futuristic look, with an elongated wheelbase and slanted windscreen. The blacked-out nose section is highlighted by an illuminated “RAM” badge sitting between the LED headlights, which RAM refers to as employing a ‘tuning fork’ design. The skid plate in the rear bumper integrates tow hooks, and the taillights and Ram badge on the tailgate also employ LEDs.

The 1500 Revolution also employs coach doors—with the rear doors opening in the opposite direction to the front doors, allowing the 1500 Revolution to go B-pillarless to ease entry and exit. It seems a foregone conclusion, however, that these over-the-top doors will be switched to standard doors for production. But the 3D-printed, lightweight cameras which replace the side view mirrors could be incorporated if U.S. regulations change, just like we’ve seen on the Audi e-tron.

The brand is joining the EV pickup genre later than its rivals when the 1500 arrives in 2024. But Stellantis says it has been using this time to weigh up the competition and expects to better them in range, towing, payload, and charge time.

“Rams have always been more sporty, more athletic, the more beautiful, of all the trucks out there,” said Stellantis design chief Ralph Gilles. “There are a lot of trucks that tend to be overly masculine and quite audacious, so we were able to give that same audacity but without losing the function and attractiveness of the vehicle.”

The automaker said new intelligent safety systems and smaller, more powerful electric motors allowed the design team to shift the cabin forward and lengthen it. The concept’s cabin is four inches longer than today’s production truck, while the bed length remains the same.

Ram CEO Mike Koval believes the brand is coming to market at an ideal time with the 1500 EV when the production version arrives next year. Ram has been pairing what it learns from consumers about their expectations for an EV truck with the knowledge it already has about competitors’ capabilities. Koval believes this combination gives Ram an advantage.

“We are in this race,” said Ram CEO Mike Koval said. “We are on track, and we think we’re going to be coming to the market at the right time where the demand and the infrastructure and the market maturity is there. We are very bullish and confident in our position.” They are right to be bullish. Ram appears to have delayed their entry into the EV pickup genre just long enough to reap the benefits. Time will tell.