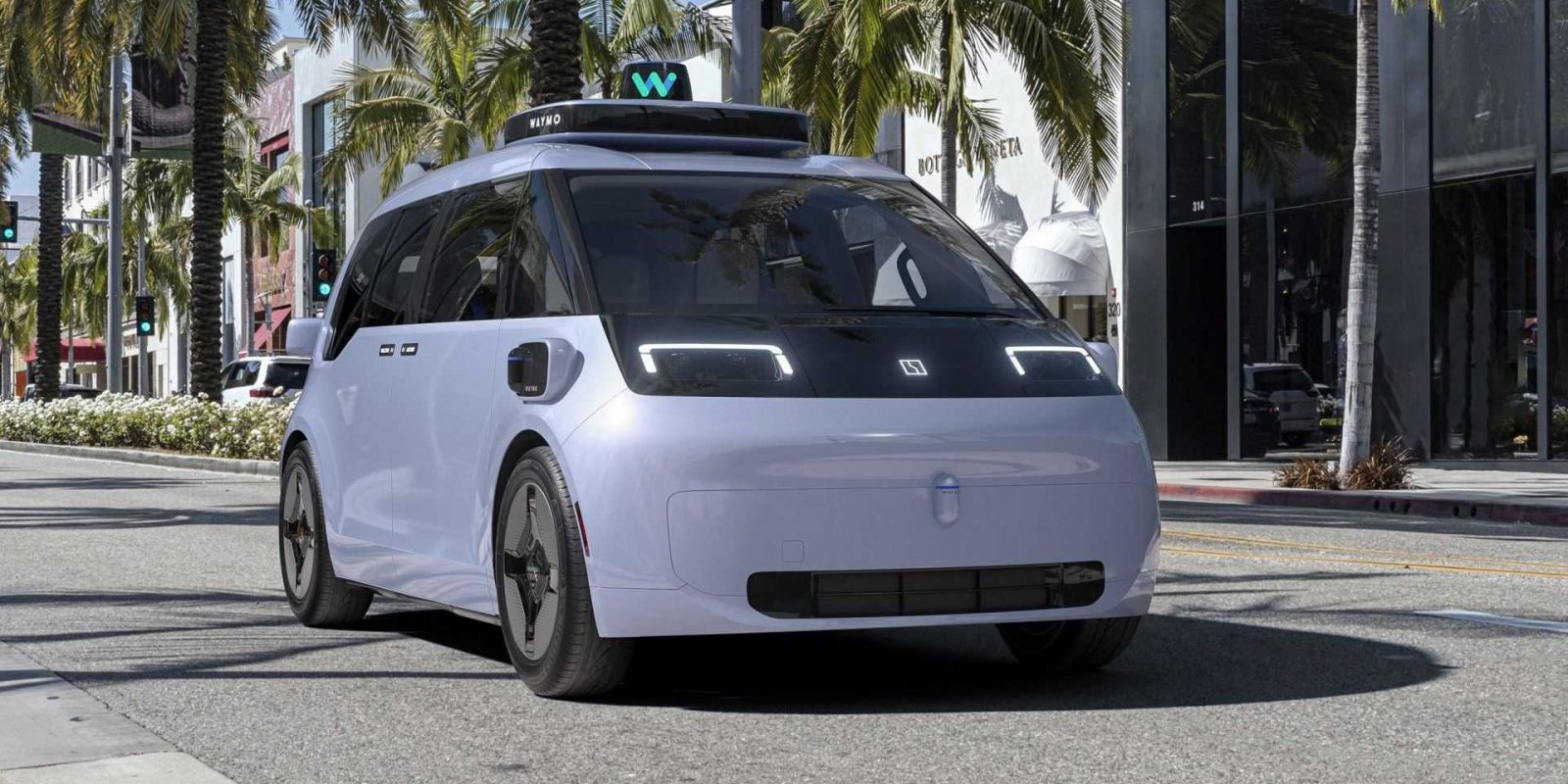 Autonomous driving companies Cruise and Waymo may be vigorously pursuing plans to expand the reach of robotaxis to more cities, even though investors and automakers are questioning the timeline for self-driving cars.

Both companies already operate driverless taxis in the San Francisco and Phoenix areas and hope to expand in the near future. If they can exploit their early lead by scaling ride services across multiple cities, then they have a chance to prove the economics of self-driving technology are viable and that it’s not just an expensive science experiment.

In contrast, however, other major players are shutting down, merging or paring back. For example, Ford and Volkswagen last month pulled the plug on their autonomous vehicle joint venture, Argo AI. In addition, AV delivery startup Nuro let go of 20% of its workforce, while two leading AV tech suppliers announced a merger. Even Waymo’s parent, Alphabet, is being pressured by certain investors to reduce losses at its self-driving unit.

We are starting to hear warning signs from big names in the industry including GM and Ford. “Profitable, fully autonomous vehicles at scale are a long way off,” says Ford CEO Jim Farley. On the flip side of that coin, however, Waymo and General Motors-backed Cruise are pushing forward with plans.

“We’re going to continue to make sure we don’t constrain self-driving commercialization because we have the lead right now,” GM CEO Mary Barra told investors last week. “Those who are writing that it’s not going to work and that it’s decades off haven’t taken a ride in an appropriate vehicle — I mean, we’re doing it right now,” she added.

After San Francisco, Cruise plans to expand its robotaxi service to Phoenix and Austin, Texas, by the end of December. Several more cities are planned for 2023, and Cruise CEO Kyle Vogt said the company aims to hit $1 billion in revenue by 2025.

Waymo is expanding too, announcing that Los Angeles will be its third market. Last Friday, California gave Waymo the green light to transport passengers in San Francisco without a driver, although it still needs a separate permit to begin charging fares as it does in Arizona. Waymo is also unveiling a dedicated robotaxi co-developed with Zeekr, an electric vehicle brand owned by China’s Geely Automobile Holdings.

Meanwhile, another AV company, Motional, is partnering with Uber and Lyft to add Hyundai-branded robotaxis to their ride-hailing fleets in several U.S. cities starting next year.

Could this be the beginning of an industry-wide shakeout in which the leaders withdraw from the playing field, similar to what happened in the auto industry in the first half of the 20th century? Over 70 years ago, hundreds of automobile companies fell by the wayside, leaving only three: GM, Ford and Chrysler.

Or, it could simply be that Waymo and Cruise haven’t run out of money yet. One big advantage Cruise has over its rivals is a $5 billion line of credit from GM Financial, the automaker’s lending arm. Still, the pressure is on for both companies to prove they can make money on self-driving technology — and the only way to do that is by accelerating their scaling-up process.

Cruise’s Kyle Vogt is confident, despite what others may say. “If you look at the underlying facts, you have people actually using driverless cars in major cities for the first time, multiple announcements of expansion, increasing fleet size, increasing metrics,” he said recently.

Vogt believes that we are in the golden years of autonomous driving expansion. “It’s right in front of everyone,” he says. “But I think it’s one of those things that won’t really be fully comprehended until a year or two from now — when AVs are practically commonplace and people are looking around and saying, ‘Where did this come from?’”

What Cruise’s Vogt says makes sense. Cruise and Waymo are in the middle of their significant expansion into self-driving tech and robotaxis. And while Tesla is also stressing they have ready-to-go self-driving tech, it all comes down to legality. Local governments need to not only legalize Level-3 tech but they have to help create the infrastructure needed to elevate self-driving vehicles into a viable future.

Why Is The New GMC Sierra EV Denali A More Practical Truck Choice?

GMC entered the fully electric truck segment this year with the Hummer EV, but next year it will add a …